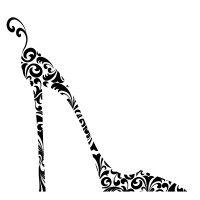 Ditching the lies. For life.

Stories about Babylon, the most infamous city in ancient Mesopotamia, appear in numerous books of the Bible, the most prominent of which is likely the prophesy in Revelation 18:2 which says that Babylon the great will “become a dwelling place for demons.” While the other Biblical stories involving the city are likewise Unfavorable, Babylon makes a unique Cameo Appearance in Daniel Chapter 3 as a place of Light rather than Darkness.

After the fall of the Assyrian Empire, the Chaldeans took control of the throne. King Nebuchadnezzar, who reigned from 605–562 BC, wielded Babylon’s military might. After laying siege against Jerusalem, Nebuchadnezzar hauled off to Babylon members of Judah’s royal family, nobility, those skilled with wisdom, understanding and knowledge, along with anyone competent to serve in his court.

Babylon, which is referred to as the cradle of civilization, was seen as a great seat of learning and culture. Open-Minded, the Babylonians were knowledge-seekers, widely respected for their study of mathematics, cosmology, and astronomy. Polytheistic, they held a belief in multiple gods and were known for their astrology and witchcraft.  The Hebrews, on the other hand, were monotheistic — holding the belief in the existence of only one God — the Great I Am. This conflict in Belief Systems may explain why the Jerusalem captives, upon arrival in Babylon, were so quickly groomed for an All-In Babylonian life. Their Hebrew names were replaced with a Babylonian alias, and they taught the literature and language of the Chaldeans. This grand investment had one Soul Purpose — to create a void. Individuals who are emptied of their past ties are more likely to accept Educational and Cultural deposits. Old Ways must be disposed of so New Ones can take root. The Hebrews were poised to Assimilate into the Chaldean Culture.

But when Nebuchadnezzar ordered the construction of a gold image that was 90 feet tall and 9 feet wide, decreeing that anyone refusing to bow down and worship it would be cast into a fiery furnace, he drew a Line in the Sand. In Daniel 3:13, when everyone else bowed, three men stood, setting the stage for a Supernatural Showdown.

Nebuchadnezzar’s face darkened upon hearing the news that three men defied his order. Calling Shadrach, Meshach and Abednego to appear before him, he gave them another chance to comply. When they refused, the king ordered them to be thrown into the fiery furnace. Raging, the king ordered the furnace heated seven times hotter than usual.

The three men, bound and fully clothed, fell into the flames.

Moments later, Nebuchadnezzar rose in astonishment. Unbound and unharmed were the three men, along with a fourth man who resembled a son of the gods. Rushing to the door, Nebuchadnezzar blurted out, “Shadrach, Meshach and Abednego, servants of the Most High God, come out, and come here.”

Inspection revealed the Impossible. Neither their bodies or clothes were damaged, nor did they smell like smoke.

Nebuchadnezzar, a Chaldean who had been hostile to the Great I Am, displayed a radical transformation — he issued an edict protecting faith in the God of Shadrach, Meshach or Abednego saying, “there is no other god who is able to rescue in this way.” (Daniel 3:28-30). This single act of courage opened a Miraculous Door. Through their Obedience, faith in the Great I Am spread throughout the region. Today, Chaldeans comprise a large number of Christian and Catholic believers. Three men, who chose to Stand Up, literally changed a nation.

The Bible is not a worn writing that needs to be reworded or tweaked. The Word of God is a Timeless Truth that was Right yesterday, is Right today and will be Right tomorrow. Shadrach, Meshach and Abednego defied Current Culture by doing just one thing — they refused to stick a Right label on what God said was Wrong. That’s it. They didn’t try to change anyone else. No drama-laden speeches, megaphone rants, social media posts, fist pumps, or cardboard signs — just a willingness to Stand Up.

Because culture will always try to Push Ideas that contradict scripture, believers must be prepared to go against the Grain when Cultural Norms go against the Word of God. Following God’s principles is always better than following the Crowd. And like the story of Shadrach, Meshach and Abednego, perhaps your boldness will ignite a Revival of the God-honoring Culture our nation so desperately needs. 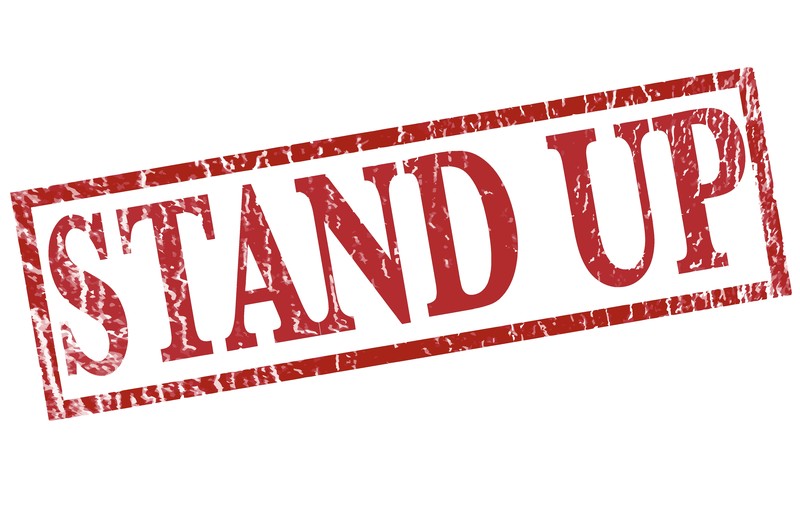